With one record-smashing night in his exploding hockey career, Boyd Anderson went from 'the best line in junior hockey' to an international playoff team of champions from Zug, Switzerland. After creating a huge sale to Saudi Arabia, Boyd moves from Toronto to Budapest to Dubai and unknowingly finds himself at the 'Top of the Food Chain'. It is in Dubai, 2007 where he meets Thomas who introduces him into a world of deception and unimaginable Power Weilding Elite, hyper-competitive deal-makers and hungry profiteers, who trade entire lives just as easily as they swapped arena tickets and team contracts, behind the scenes of business , governments and politicians you've heard of.  But when CNN announced “Malaysian Airlines flight MH370 has disappeared” on a March morning in 2014, Boyd immediately blurted out, “I know who did this.” Horrified, he became an investigator, using his highly toned instincts and perception, along with his memory. Backed up with facts, he saw all the pieces coming together, realizing that hundreds of lives lost were just 'collateral damage' for a 55,500 Ton gold heist. Even worse, using ancient numerology and researching the main players introduced to him from a nearly-forgotten contact who had described a plan for just how Bitcoin, political turmoil in Europe and the Middle East, and even the world's economy would play out -- drastically changing the world as we know it, in just a few years. After spending 3 years investigating and researching, Boyd discovered 3 abandoned Boeing Jumbo 747's left on the tarmac at Kuala Lumpur airport, he finally figured things out. Unable to escape the feeling that all the signs were in place for a scandal that's bigger than Watergate, now everyone needs to know the truth regarding the origin of Bitcoin, Ethereum, Monero & ETC Classic, the Blockchain, Kraken, Brexit, ISIS, Interest Rate Hikes -- and the biggest gold heist-assassination in the history of the world!

US president and Russian counterpart taking part in highly anticipated sit-down meeting on sidelines of summit in German cityJULY 7,...
1670 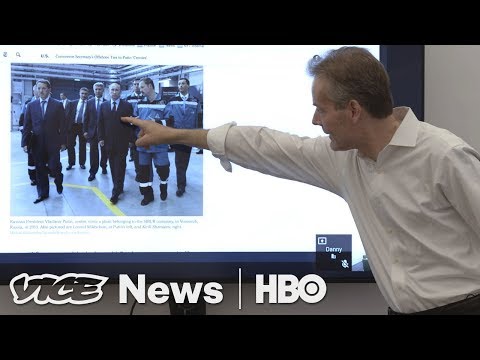 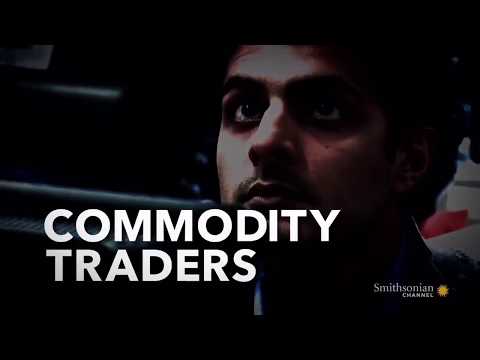 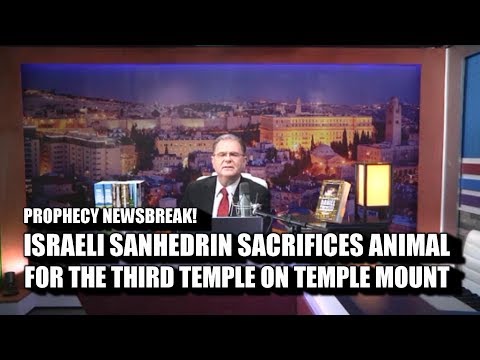 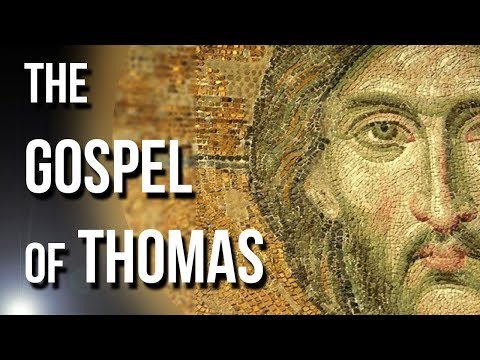 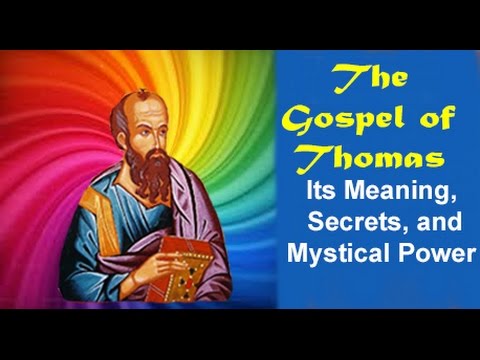 The Gospel of Thomas - Its Meaning, Secrets, and Power 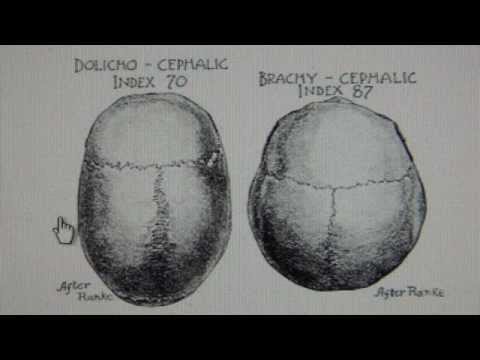